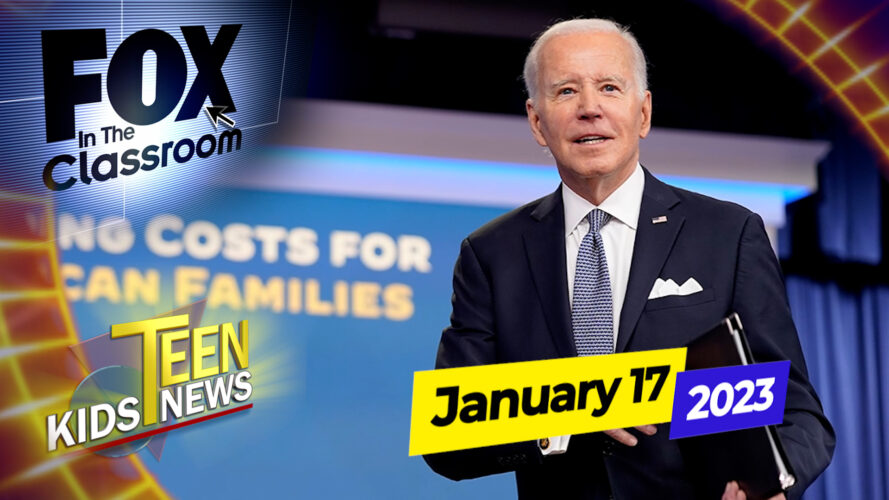 Classified documents from President Joe Biden’s time as Vice President were found at his Wilmington, DE home and his former office at the Penn Biden Center in Washington. New York City Mayor Eric Adams says an influx of migrants could cost the city two billion dollars. After 30 years on the run, Italy’s most wanted mafia boss Matteo Messina Denaro has been arrested. And a somersaulting giant panda is drawing visitors to a zoo in Guangzhou, China.