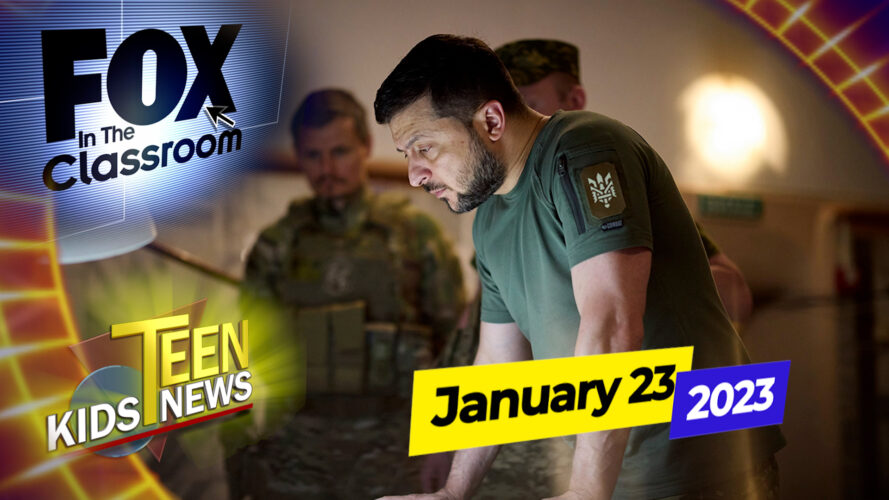 U.S. Secretary of Defense Lloyd Austin announcing a new security package to help Ukraine defend itself against Russia’s invasion. China’s population declined in 2022 for the first time in decades. Prince Harry’s memoir, “Spare,” has sold more than 3.2 million copies worldwide in the first week of publication.