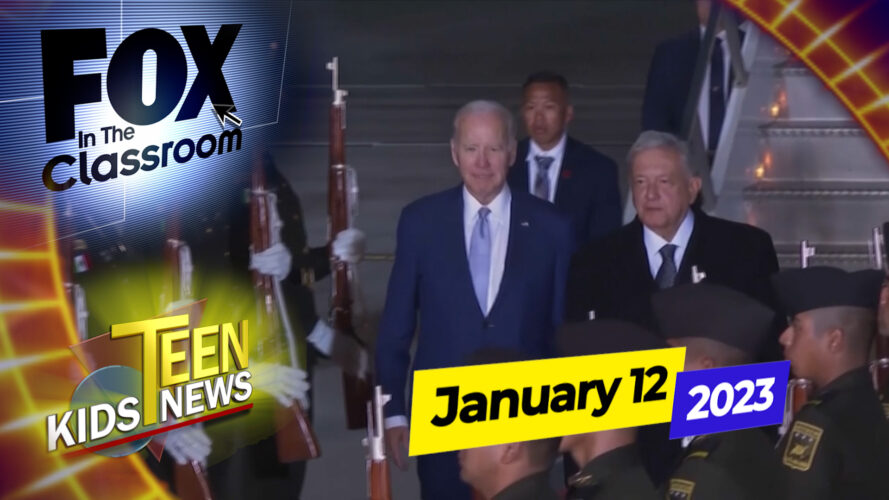 President Joe Biden was in Mexico for the North American Leader’s Summit. Protestors in Brazil have been detained after thousands stormed Brazil’s Presidential Palace, Congress, and Supreme Court in support of former President Jair Bolsonaro. Canada will purchase 88 F-35 fighter jets after finalizing an agreement with Lockheed Martin and the U.S. government. And India’s international kite festival returned to the sky.