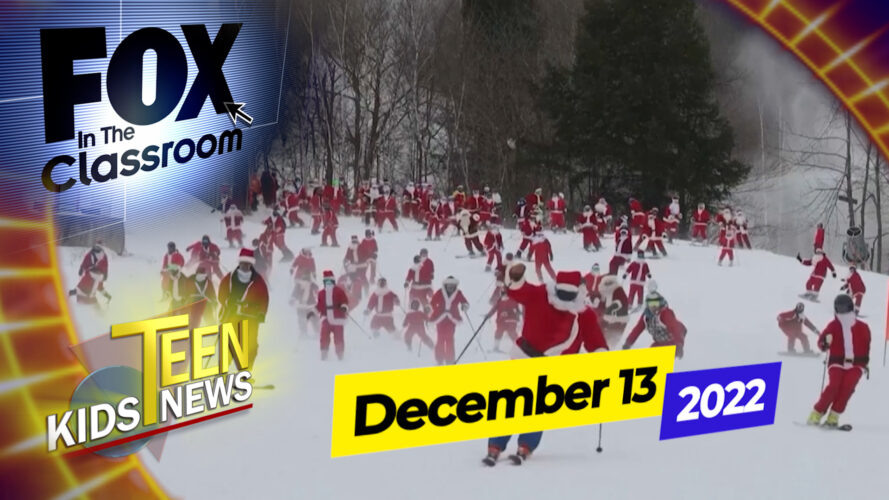 WNBA star Brittney Griner is back in the U.S. after being released from a Russian prison. The Libyan man accused of building the bomb used in the 1988 bombing of an American plane is now in the U.S. to stand trial. NASA’s Orion spacecraft has returned to Earth, splashing down in the Pacific Ocean. And over 300 Santa Claus’ were seen dashing though the snow at a Maine ski resort!