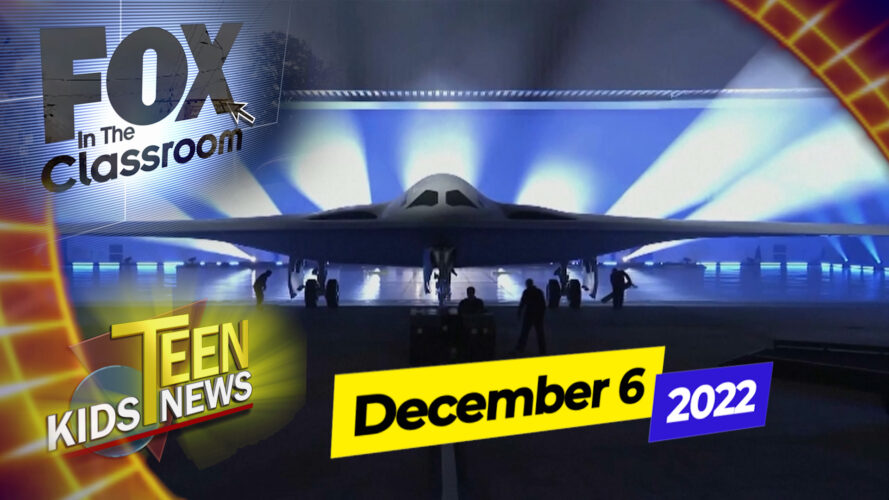 President Joe Biden signed a bill to block a railworkers strike that could have harmed the U.S. economy. The Pentagon unveiled the first new American aircraft bomber in over 30 years – the B-21 Raider. Russian state media has released footage of president Vladimir Putin driving a Mercedes across the Crimean bridge. And in Qatar not far from the soccer pitch, fifteen camels compete in a contest.