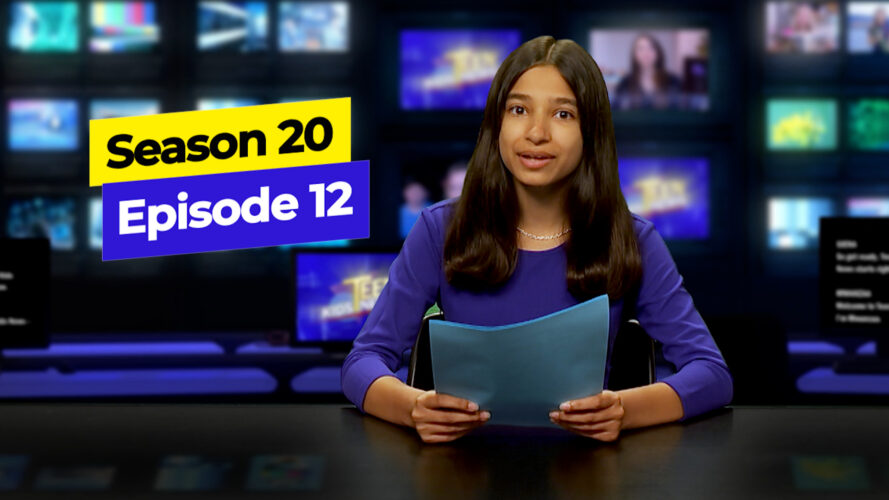 If taking the PSAT or SAT is in your future, there’s a major change coming. The tests are going digital. Ava talks with Rob Franek of the Princeton Review about that and other changes.

There’s nothing funny about collecting comic books. With some of them selling for millions of dollars, collectors take comic books very seriously. Ben reports on some of the highest priced comic books and how their value is calculated.

In “Make the Grade” this week Christin tells us about the importance of proofreading your work, and gives us some tips on how to best do it.

Whether from drinking alcohol or using any type of drugs, driving “under the influence” is dangerous. And the National Road Safety Foundation wants you to remember that, so they provided this short video.

As part of the 20th anniversary of Teen Kids News, we stroll down memory lane with Eden, another of our former reporters that contributed a lot to the show over the years.