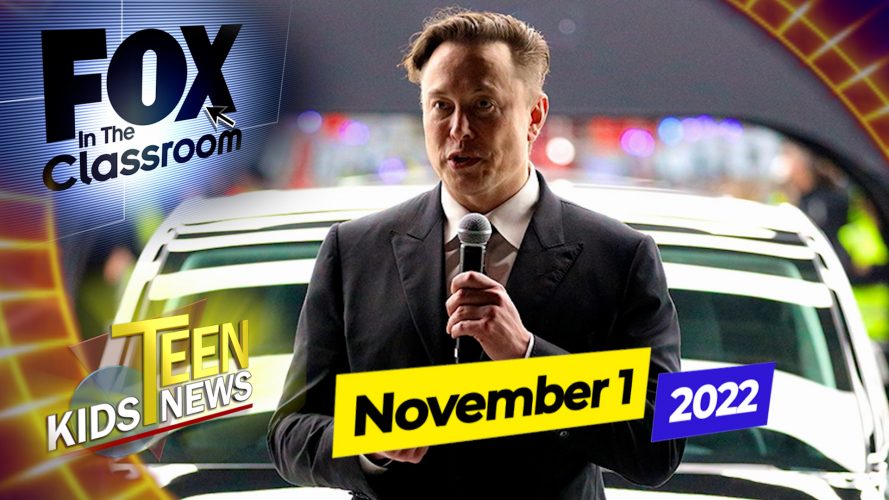 Elon Musk is officially the owner of Twitter, after purchasing the social media platform for 44 billion dollars.

Cases of RSV, also known as respiratory syncytial virus, being reported by children’s hospitals throughout the country.

And residents of the quiet neighborhood of Brentwood, California were surprised to see an adult male lion making its way down the street.