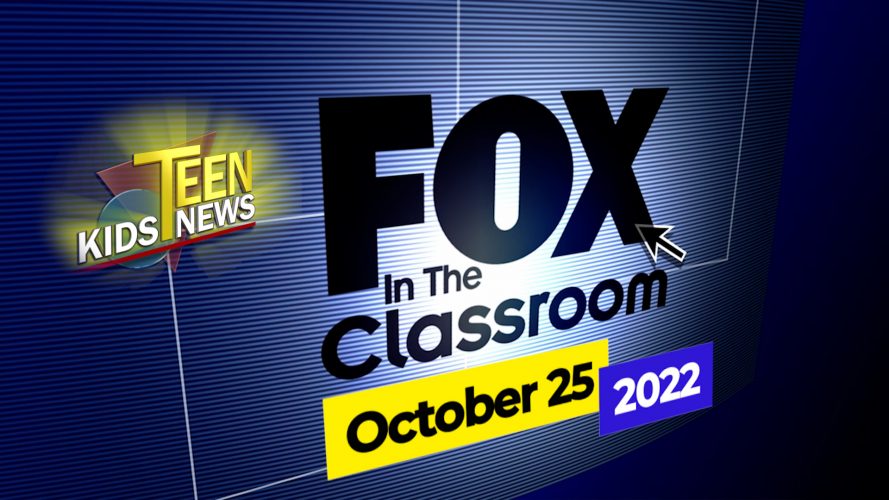 The “Nation’s Report Card” shows math scores declined in almost all 50 states and Washington DC between 2019 and 2022.

British conservative party leader Rishi Sunak has been selected as Prime Minister of the United Kingdom.

And a quaint New Jersey town has become overcrowded with fans of the Netflix series “The Watcher.”