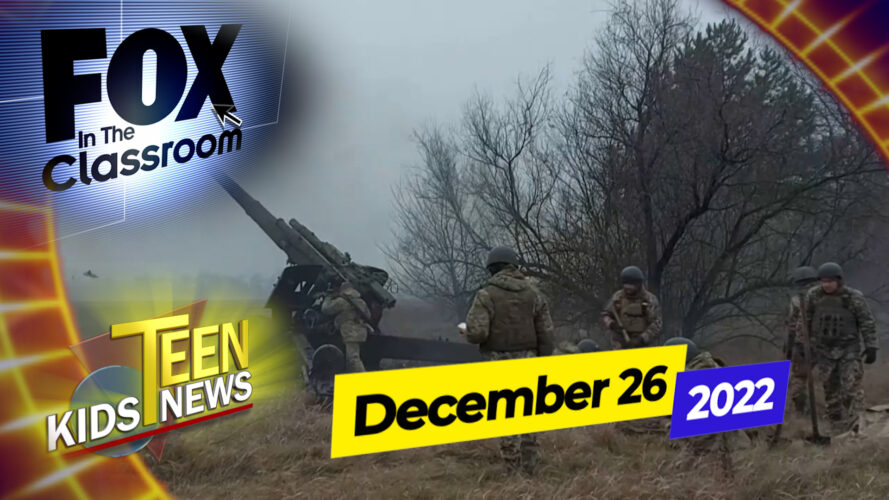 Taking a look at the headlines of 2022. Russia launched a full blown invasion of Ukraine. Demonstrations broke out in Iran after the death of Mahsa Amini at the hands of the country’s so called morality police. In September Queen Elizabeth II, the United Kingdom’s longest serving monarch, died at 96. Other notable people who passed away this year include Madeline Albright, the first woman to serve as secretary of state, and Mikhail Gorbachev the final leader of the Soviet Union.