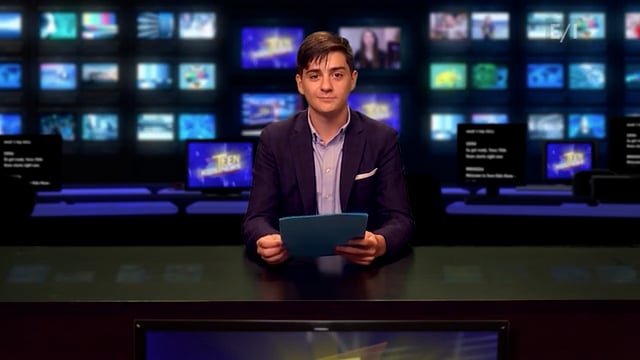 Welcome to the first episode of Season 19 of Teen Kids News!

For many teens preparing for college is top of mind. Ava gets some tips on getting over some of the highest hurdles to getting a higher education.

The National Road Safety Foundation is an organization that’s all about encouraging teens to be safe drivers. That’s why they sponsor a series of Drive Safe PSA Challenges across the country. This one takes us to the state of Georgia.

Sometimes names of locations can be confusing. For example, two places may have what looks like the same name but is pronounced completely different. And sometimes the name of a place might be intentionally misleading. In this week’s “What’s in a Name?” Veronique tells us how the country of Greenland got its name.

Emily reports on one of the most ironic and tragic twists of wartime fate.

From being called to the stage to fill in after the curtain has already gone up on a Broadway musical…to becoming hoarse on stage in the middle of a concert…we talk to some of our Rising Stars about their scariest moments as performers.

Jordan Journal: The Country of Jordan