The Washington Monument was constructed in two phases after laying the cornerstone in 1848. The color line shows where construction halted in 1856, when private donations to fund the Monument dried up. Groups in charge of raising money argued over how the monument should represent George Washington and the nation. Building resumed only when Congress authorized public funds to complete the work in 1876. The color line on the Washington Monument is a visible reminder that even the most popular monuments and memorials on the Mall are often born in controversy. 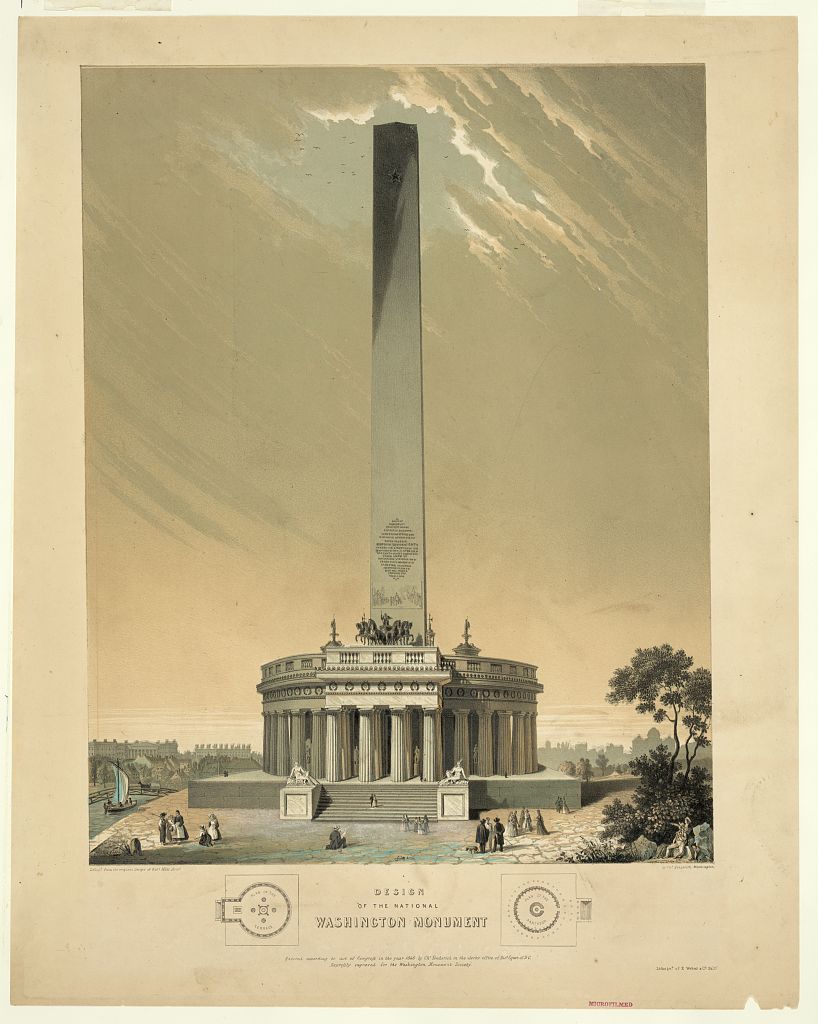 The Washington Monument was the first monument built on the National Mall. The Washington National Monument Society was established in 1833 as a private company responsible for raising money to build the monument. The original design by Robert Mills featured an imposing obelisk sitting on an elaborate base decorated with patriotic symbols that looked like the Roman Pantheon. At a cost of $1.2 million, Mills wanted the Monument to stand as the tallest in the world, worthy of the first president  and ideals of the new nation. This design was modified leaving the obelisk that stands today.

In 1855, the Washington National Monument Society ran out of money 7 years after the cornerstone was laid. Congress then gave $200,000 to the Society who encouraged any and all organizations to donate commemorative stones. When the Vatican donated a stone, the Know Nothings, a conservative anti-Catholic political party, objected and stole the block. They took control of the Monument Society and Congress took back its $200,000. Construction stopped in 1856. Capped with a wooden roof, the partially finished obelisk sat unchanged for nearly 20 years.

Following the Civil War the Washington Monument Society resumed work,  lobbying Congress to appropriate money to complete the Monument. In 1876, Congress, agreed that “at this the beginning of the second century of national existence, [we] do assume and direct the completion of the Washington Monument.” No longer dependent on private organizations and donations, construction resumed. 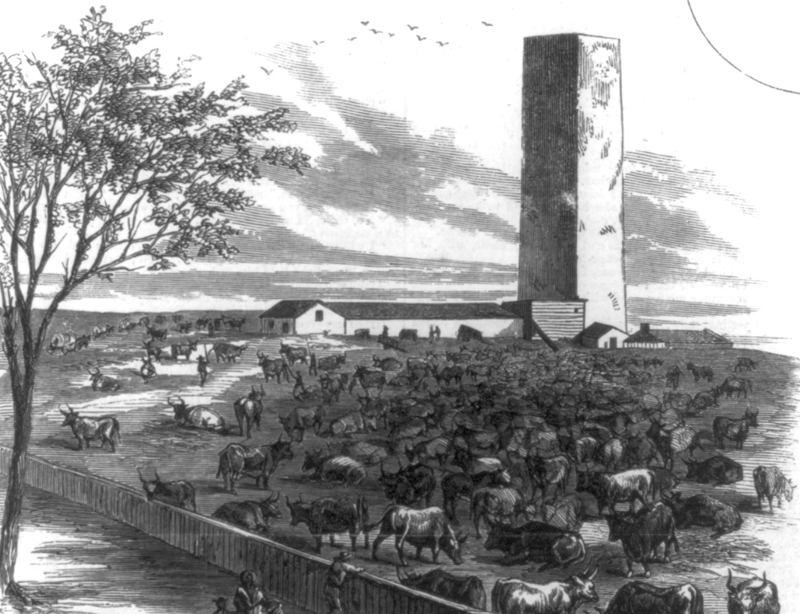 When construction resumed, new stones for the Monument came from new quarries. In 1876, white marble from a different Maryland quarry combined with granite from several quarries in New England to create stones that completed the Monument. Once finished in 1885, the stones appeared to be the same color. Environmental elements aged the marbles differently, so now we see a distinct difference in stone colors on the Monument. These differences are a visible reminder that building a monument on public space is never without controversy. 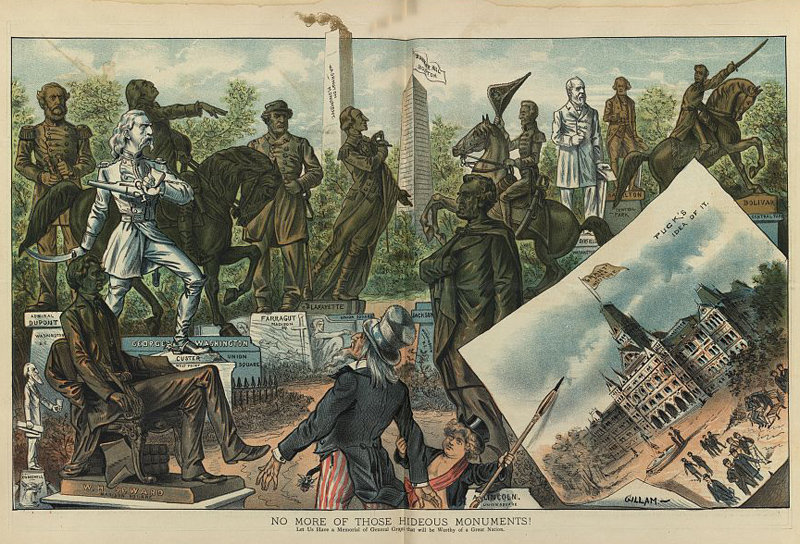 Submarine – The History of Submarine War

Why Did American Colonists Become United Against England?