In 1782, the bald eagle was officially declared the national symbol of the United States. It became the icon that evoked patriotism – a feeling of strength and power, of independence and courage. At the time, the population was at an estimated 100,000 birds.

In the 20th century, the population of bald eagles fell to dangerously low levels, leading to fears of extinction. Fortunately, decades of recovery efforts brought the species back from the brink – a testament to the meaningful milestones that can be achieved through effective conservation.

How we almost lost the bald eagle

A combination of wanton killing, habitat degradation and use of the pesticide DDT decimated the bald eagle population. The decline likely began as early as the late 1800s, as both eagle prey and eagles were hunted for the feather trade. By 1960, there were only 400 nesting pairs left in the lower 48.

The first eagle protections came from the Bald Eagle Protection Act of 1940, which prohibited the killing or selling of bald eagles. Despite this, populations continued to fall due to the widespread use of DDT in the 1940s and beyond – the pesticide often ending up in rivers, streams and lakes, and accumulating in fish tissue. Birds that fed on these fish laid eggs with such thin shells that they cracked during nesting. 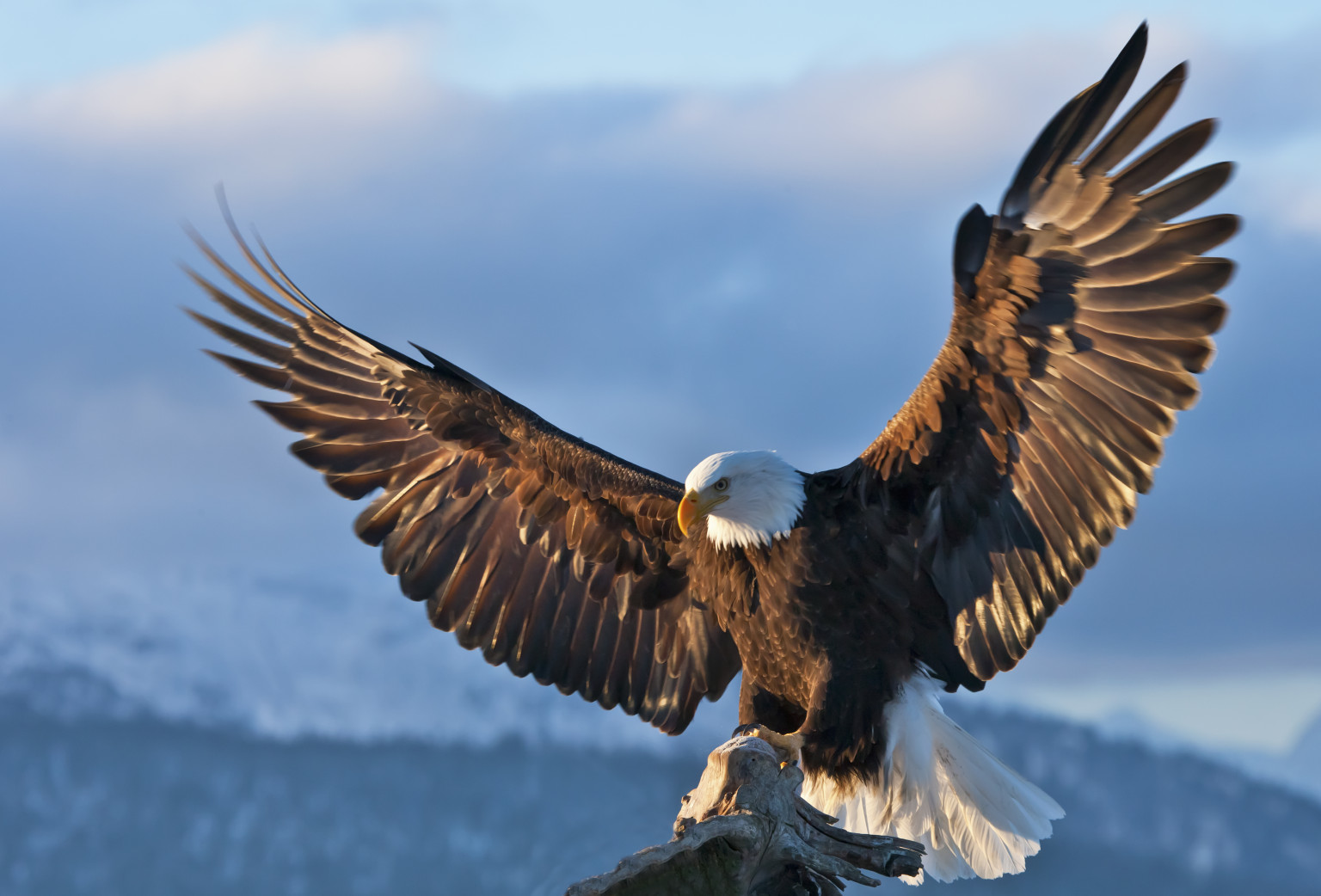 The ESA helped save the eagle

The 1972 ban on DDT (one of EDF’s signature accomplishments) made the eagle’s recovery possible. That recovery was greatly accelerated by a combination of regulatory restrictions, nesting site protections, and reintroduction programs, which together contributed to a dramatic turnaround for bald eagle populations.

The ESA was a critical driver of all of these efforts, many of which also supported recovery of other at-risk wildlife like the peregrine falcon and brown pelican. The bedrock conservation law served to both bring public awareness to the bald eagle’s plight and to recover populations.

In 40 years, the bird saw a 25-fold increase in its population.

The ESA helped save the most iconic bird in the United States. The act provided the critical law enforcement needed in order to protect the bird across its vast range. Today, the bald eagle is once again a symbol of majestic power and unparalleled strength. We have the ESA to thank for that.

Climate change can’t cause a single hurricane, but it can make...

How did China save the giant panda?