Home Art+Culture Why do we have Easter eggs and the Easter bunny?

The Bible says that Christ died on the cross on a day called Good Friday, which this year falls on 30 March.

Then he resurrected and came back to life on Easter Sunday. This is the most important day in the Christian calendar.

Easter is on different dates each year, between 21 March and 25 April, depending on when there’s a full moon in Spring.

Many Christians will spend time at church in thought, prayer and celebration of Jesus Christ’s life, and may get together with friends and family for a special meal.

There are also some more modern traditions to mark Easter which are very common – such as Easter eggs, the Easter bunny and chocolate.

But where do these modern traditions come from?

Why do we have Easter eggs? 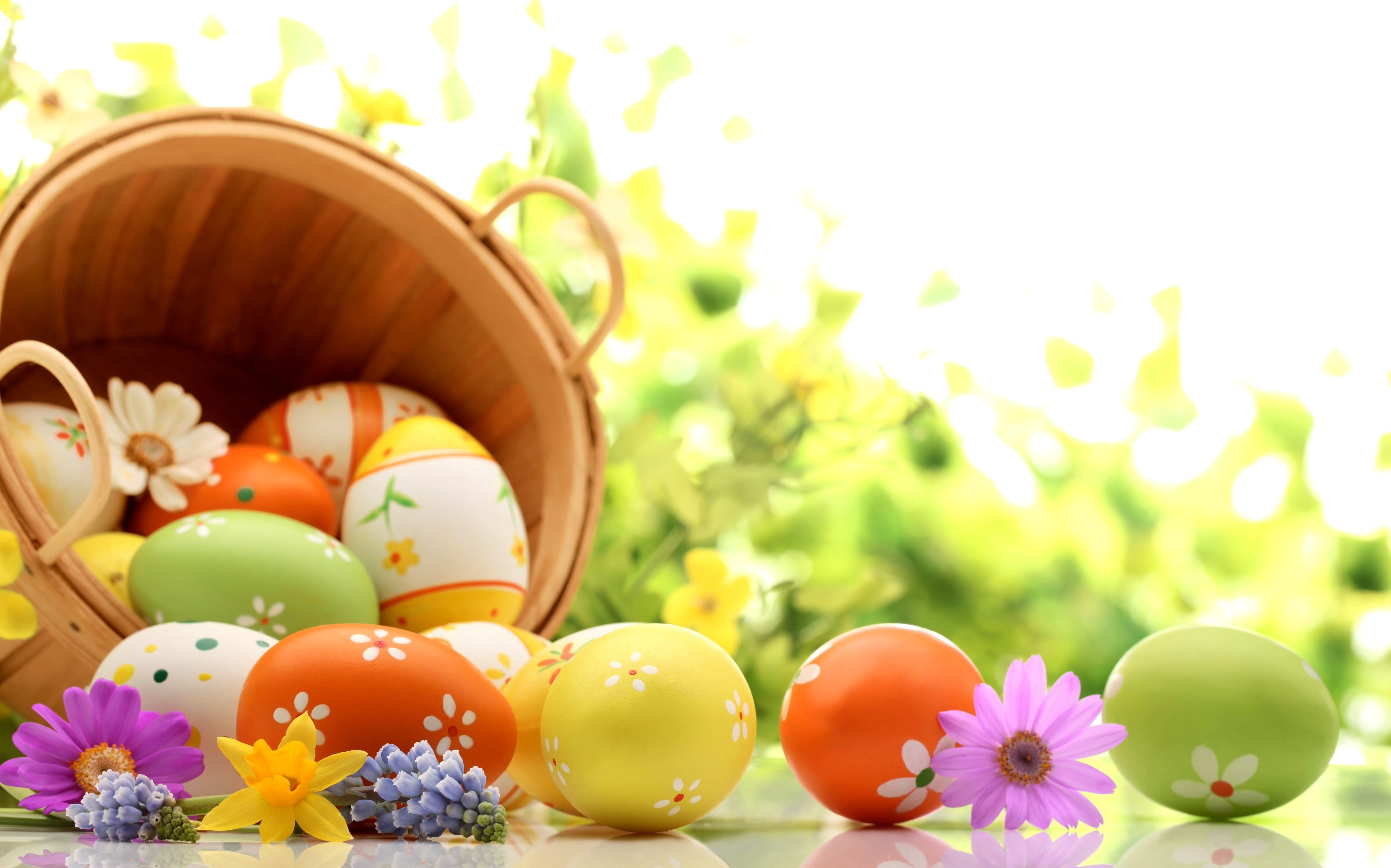 A lot of us may chomp on chocolate eggs at Easter, but originally eating eggs was not allowed by church leaders during the week leading up to Easter (known as Holy Week).

So any eggs laid that week were saved and decorated to make them Holy Week eggs, that were then given to children as gifts.

This has now developed into the tradition that many people enjoy today.

Why are Easter eggs made of chocolate?

The first chocolate eggs appeared in France and Germany in the 19th Century, but they were bitter and hard.

As chocolate-making techniques improved, hollow eggs like the ones we have today were developed.

They very quickly became popular and remain a favourite tradition with chocolate-lovers today.

What’s the Easter Bunny then?

The story of the Easter Bunny is thought to have become common in the 19th Century.

Rabbits usually give birth to a big litter of babies (called kittens), so they became a symbol of new life.

Legend has it that the Easter bunny lays, decorates and hides eggs as they are also a symbol of new life.

This is why some children might enjoy Easter egg hunts as part of the festival.

It doesn’t do all the work alone though!

In Switzerland, Easter eggs are delivered by a cuckoo and in parts of Germany by a fox.

The Statue of Liberty: A beacon of freedom