Home Art+Culture Where the Phantom was born: the Palais Garnier

It began with the water. In 1861, Parisian workers attempting to lay the concrete foundations for a grand, 2,200-seat opera house in the centre of the city were baffled. The theatre had been commissioned by Emperor Napoleon III as part of his sweeping reconstruction of Paris, and 12,000 square metres of ground had been cleared. Yet a seemingly endless flow of water bubbled up from the swampy, newly cleared ground – and no one could do anything to stem it.

One Parisian who grew up with the rumour was the detective writer Gaston Leroux and in 1910 he would use it as the inspiration for his gothic love story The Phantom of The Opera.

In fact, historical and fictional events are so blurred in Leroux’s story that he was able to claim in his prologue (and on his death bed) that ‘the Opera ghost really existed’ – a claim that has left the Paris Opera, as it is now known, shrouded in mystery ever since.

Pierre Vidal, curator of the Palais Garnier’s museum and library, is more familiar than most with the myth of the Phantom’s watery lair but admits that the reality is rather less exciting.

He says the ‘lake’ is actually a huge, stone water tank created by the construction team after numerous failed attempts to pump the site dry. ‘The pressure of the water in the tank stops any more rising up the through the foundations, and the weight of the tank stabilises the building,’ he explains.

Today, the tank (which is covered, except for a small grate) is used by Paris’s fire fighters to practise swimming in the dark. And while Vidal concedes that the cellars are large enough to contain a makeshift home, they actually house the building’s technical rooms.

Olivia Temple, who looks after the archive of Maria Bjornson (the late designer of Andrew Lloyd Webber’s original West End stage production), visited the Palais Garnier’s cellars in 2005 and understood immediately how they could have inspired Leroux. ‘It was completely convincing that somebody could have lived down there,’ she recalls.

‘There were alcoves and arches that I’m sure had passageways that very few people would have bothered to explore. And it’s bound to stretch out under the streets of Paris and join up with other watery cellars. Somebody like the Phantom could have had the run of it.’

But Temple admits they have lost a lot of their eeriness. ‘Because of health and safety rules, there are rather horrid bright lights down there now,’ she explains. ‘It has definitely washed away the gloom of those netherworld regions and you don’t get the feeling of what it must have been like when it was just lit with candles.’

Further inspiration for Leroux’s story came in 1896, when the counterweight from the building’s grand chandelier fell, killing a construction worker. Leroux wove the incident into the novel’s climactic moment, during which Erik (the Phantom) kills an audience member by causing a chandelier to fall during a performance and, in the furore that follows, kidnaps Christine, dragging her down to his underground home.

However, perhaps the most ingenious blending of fact and fiction in The Phantom of the Opera is in the prologue, when Leroux mentions the burying of phonographic recordings in the cellars of the opera house. He explains that, while the cellar is being prepared to house the recordings, a corpse is uncovered that is identified as Erik’s.

There may not have been a body, but the burying of recordings did take place. In 1907, the Gramophone Company sealed 24 records in two containers and locked them in the cellars of the opera house, to be opened 100 years later. In 2007, the containers were opened and the records digitised by EMI, which released the collection as Les Urnes de l’Opera. 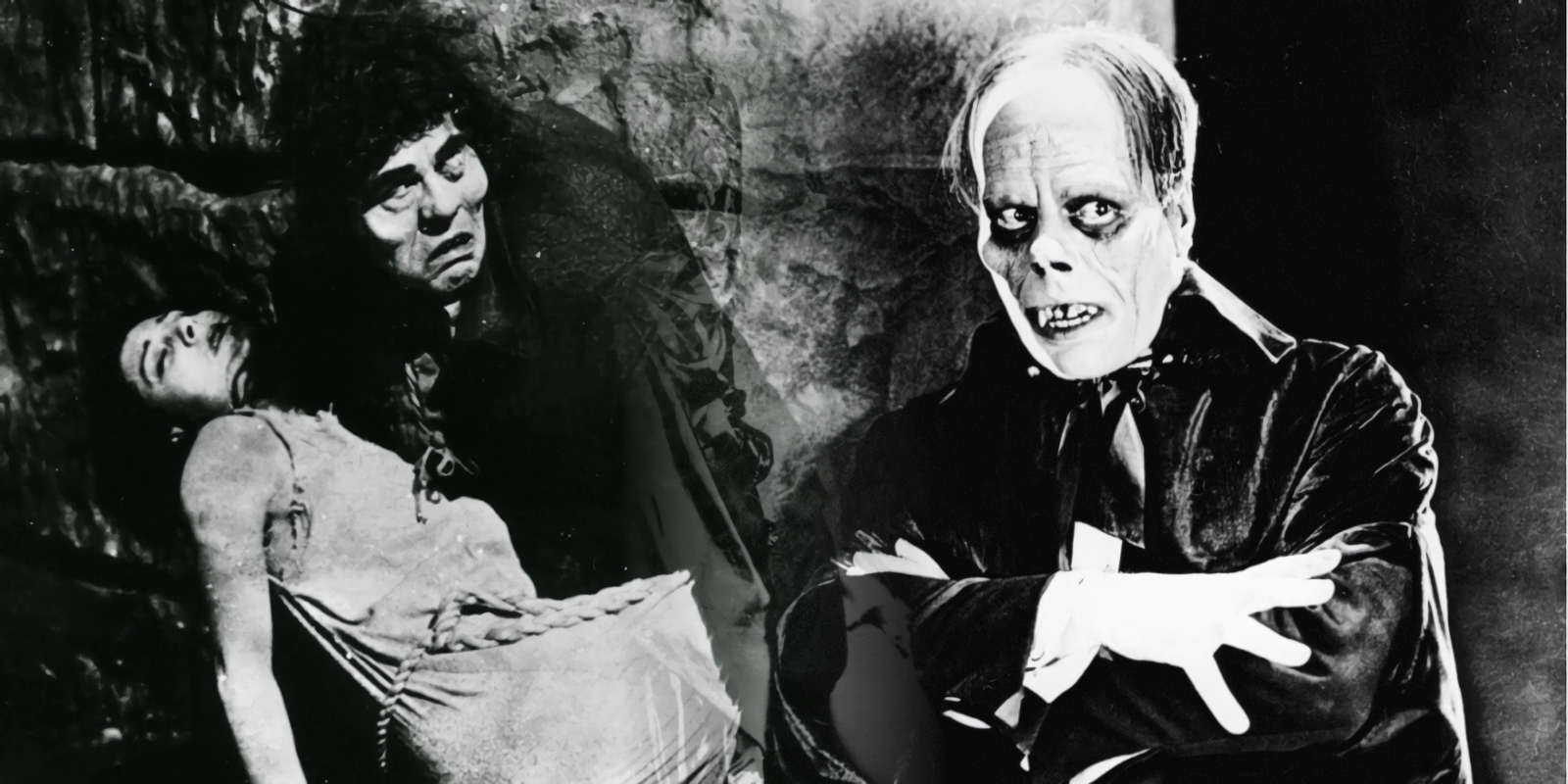 Today, many remain unsure where the Palais Garnier’s history ends and Leroux’s story begins, and Vidal regularly receives calls asking him if the story is true. ‘We don’t like to break the illusion,’ he says, ‘but nobody has seen a ghost in the opera house. Although we do blame the “Phantom” as a joke if something inexplicable happens.’

There is, however, one element of Leroux’s story that holds some truth, and which Temple can bear witness to: the Palais Garnier’s water tank is home to a large, white catfish, which is fed by the opera house staff and can be spotted swimming past the open grate from time to time.

Written by By Lucinda Everett | The Telegraph

10 Things You May Not Know About the Vatican

Need to remember something? Better draw it, study finds