Home Art+Culture Fun Facts: Things You Might Not Know About Quebec City

Quebec City is a classic beauty that is rich history, European charm, and romantic ambiance. It is one of the oldest European settlements in North America. Coined, “So Europe, So Close,” there are tons to tour and experience in this historic city. 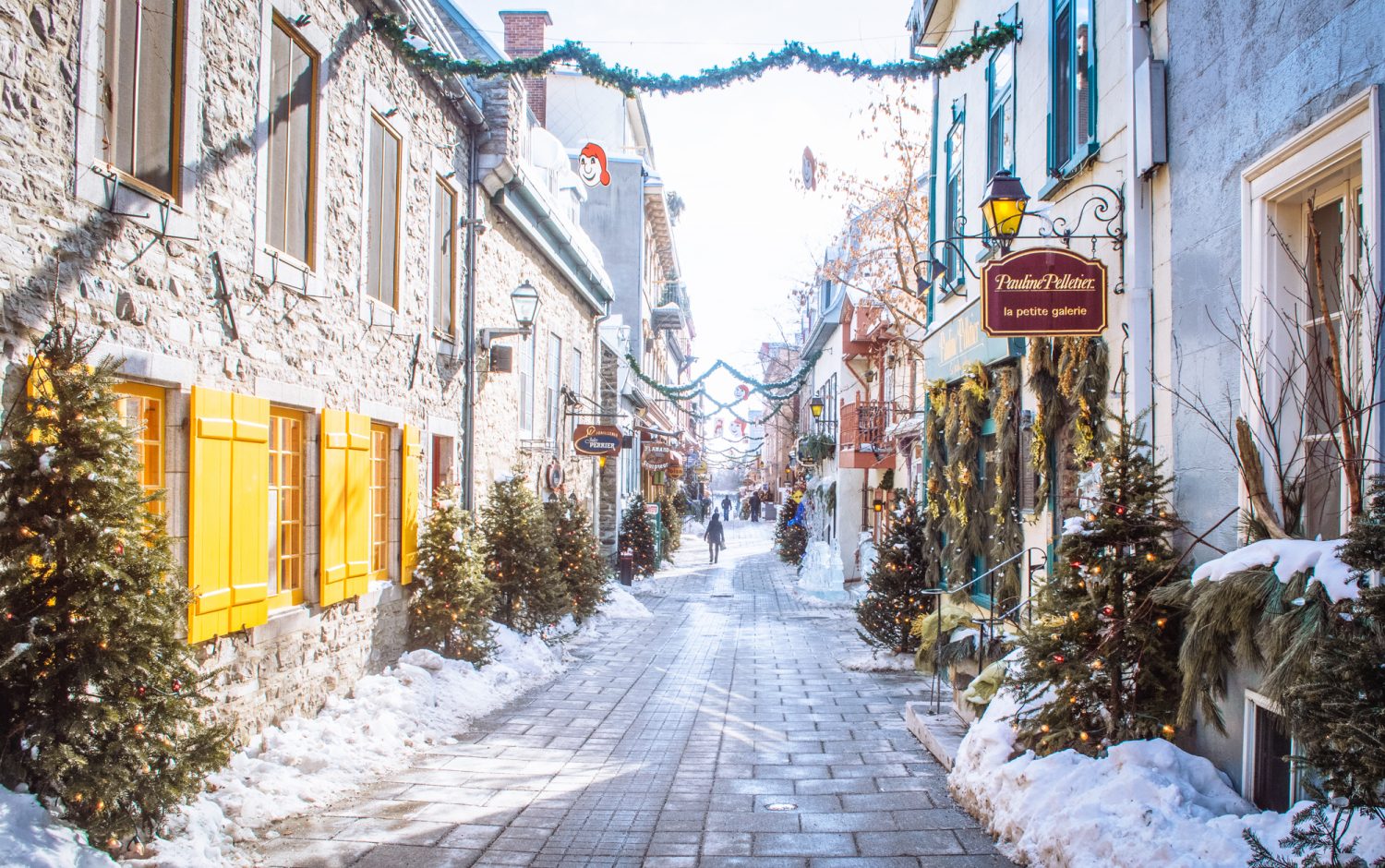 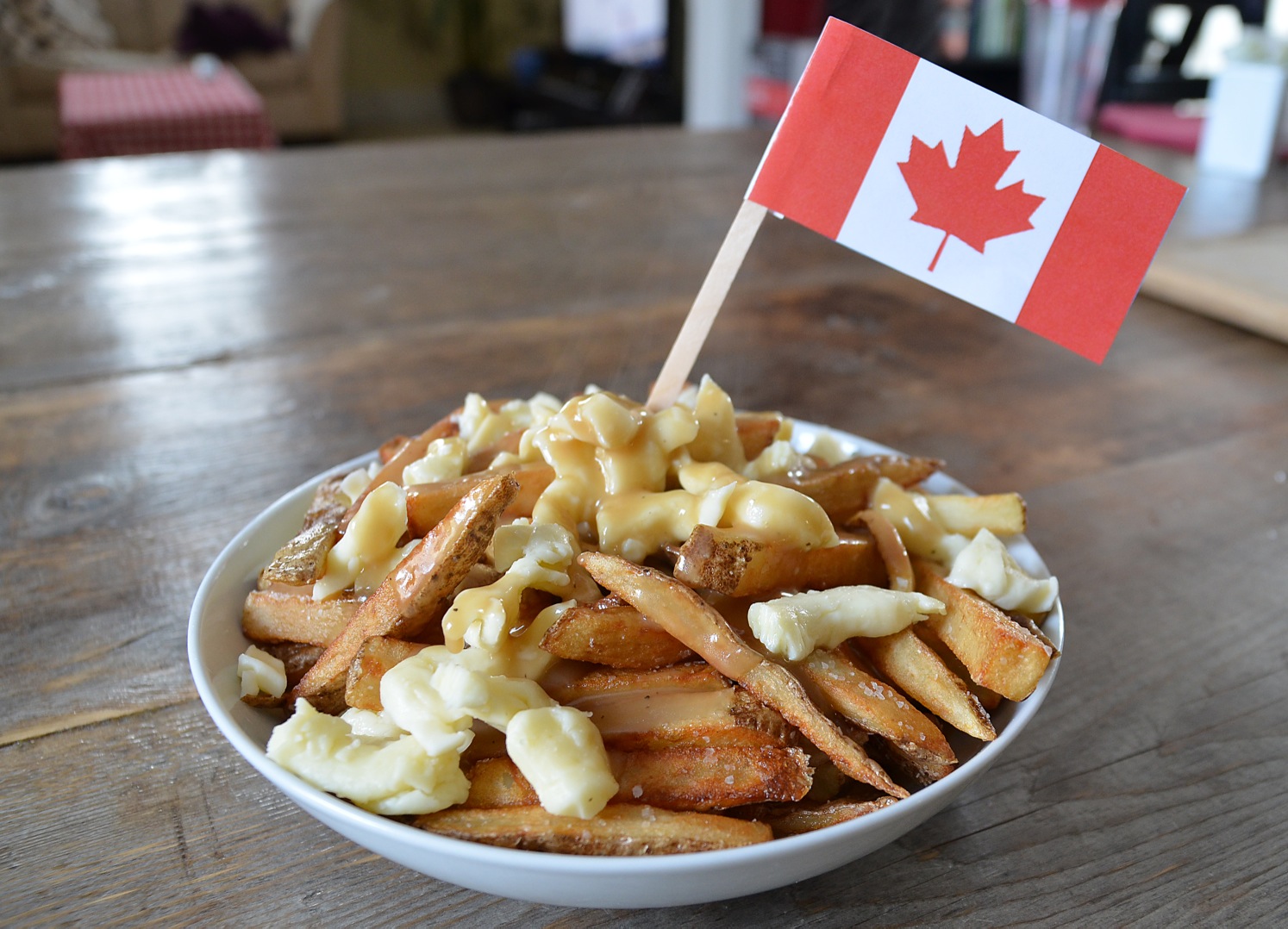 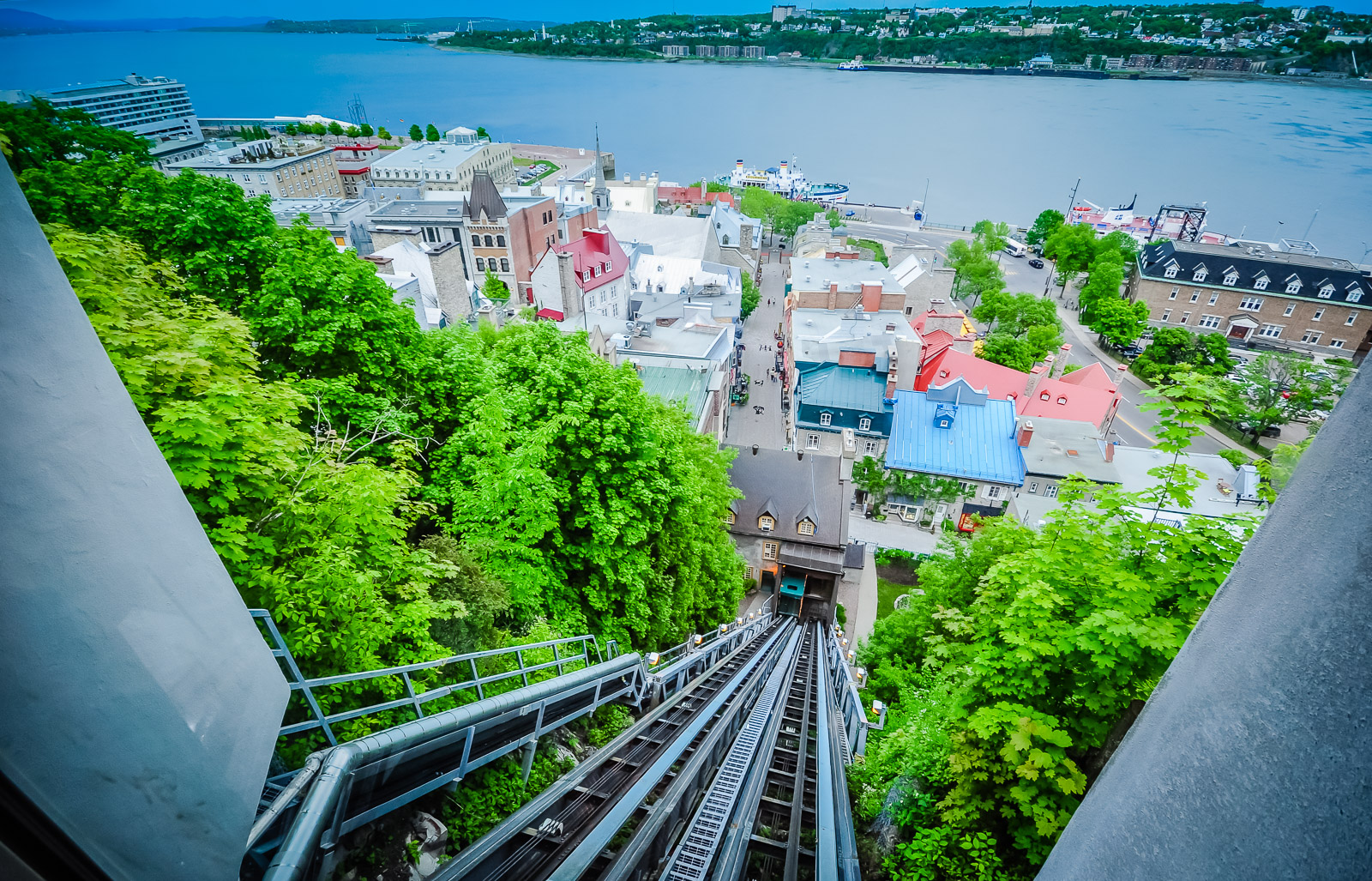 If You Sleep After You Study, You’ll Remember More