Home TKN News History The Importance of the Battle of Gettysburg

Why was the Battle of Gettysburg important? It is important since it became one of the turning points in the civil war for the United States. The Potomac soldiers were lead by General Gordon Meade and they were able to defeat the Northern Virginian army whose leader was General Robert Lee. 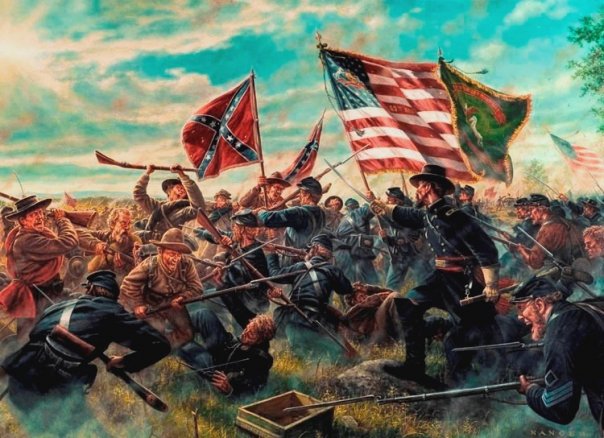 Why was the Battle of Gettysburg important for the United States? It is significant because as President Abraham Lincoln has said that battle changed the meaning of why wars should be undertaken. He explained this statement in his Gettysburg Address. He made this speech at the Gettysburg National Cemetery.

The casualties reached a total of fifty one thousand in all. All the soldiers who died in that battle were laid to rest in the Soldiers’ National Cemetery. It was later changed to Gettysburg National Cemetery.