Researchers and scientists have agreed that table tennis is the best sport for your brain. This fast-paced game is challenging and equally rewarding. Clinical Neuroscientist and Psychiatrist Dr. Daniel Amen calls table tennis “The Best Brain Sport.” In a book entitled Making A Good Brain Great: The Amen Clinic Program for Achieving and Sustaining Optimal Mental Performance, Dr. Amen explains how the body’s main organ can benefit from a friendly game of table tennis. Dr. Amen explains that regular exercise boosts hormones in the body that keep your brain young. Physical activities increase circulation to the brain and promotes cell health. So what set’s ping pong apart from other sports in terms of mental health? 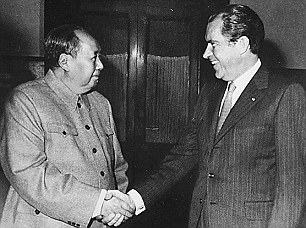 How to Make the Most of a College Visit