Home Entertainment ‘The Last Jedi’: Have You Seen It?

WARNING! MAJOR SPOILERS FOR THE LAST JEDI BELOW!

Star Wars: The Last Jedi answered some of our burning questions from The Force Awakens – often in very unexpected ways. But it also left us with MORE questions. It looks like we’ll have to wait for Star Wars: Episode IX to get an answer to the following…

1. Where are the Knights of Ren? 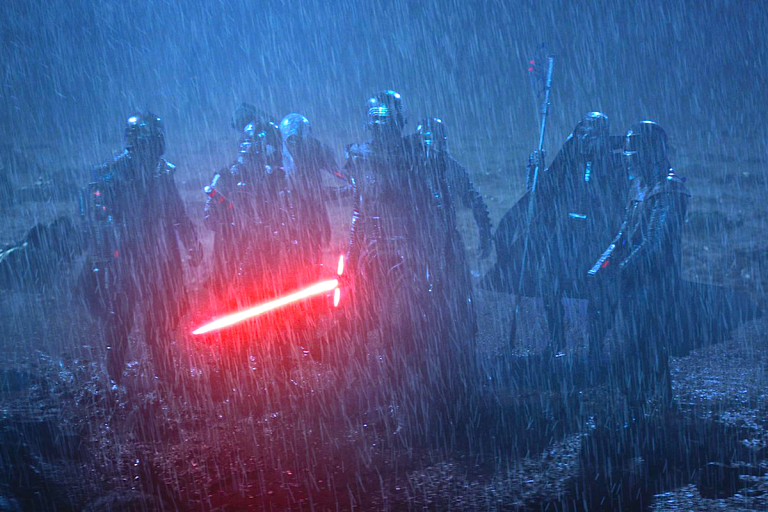 Luke Skywalker reveals to Rey that some of his students sided with Kylo Ren when he turned to the dark side and trashed Luke’s training temple. The implication is that these are the Knights of Ren, the black-armoured figures who showed up in Rey’s Force Awakens vision and were mentioned by Snoke.

But the thing is, they haven’t been mentioned by name or seen since. Rumour had it that Rey and Luke would fight them in The Last Jedi, but that never materialised. Are they still alive? And will they finally enter the story in Episode 9?

2. Where did Supreme Leader Snoke come from?

After two years of rampant Snoke speculation (is he Vader? Emperor Palpatine? Darth Plagueis?), The Last Jedi pulled the surprising trick of killing him off to make way for Kylo Ren’s ascension without giving us any solid answers.

Will Episode IX reveal his origin? It would be a strange move to hark back to him after he was so unceremoniously shuffled off. Perhaps a future novel will address the mystery, leaving the superfans to fill us in.

3. Will Luke appear in Episode IX?

So, it looks like Luke is dead – but death has never been too much of an impediment for our favourite Jedi masters (as demonstrated by Yoda in this very film). Will his Force ghost be stopping in on Rey and co in Episode IX? How about Yoda, Obi-Wan, Qui-Gon Jinn or – uh – Anakin Skywalker?

If Luke doesn’t show up, that’s pretty much it for the old characters. Carrie Fisher is gone, and, in-universe, Han and even old Admiral Ackbar are no more. All we’ll have left are Chewie and the droids to remind us of times past.

4. How will Episode IX deal with Carrie Fisher’s death?

Rian Johnson told us that no changes were made to the edit after Carrie Fisher died in December 2016, and she is left alive and kicking at the close of The Last Jedi.

We’ve been promised she won’t be CGI-ed into Episode IX, which leaves us to wonder how they will explain her absence.

5. Will we learn more about Rey’s past?

If we are to believe Kylo Ren (and who could doubt the word of an unbalanced murderer?), Rey’s parents were nobody very important.

But is that it? Will Rey be looking to the future of the Resistance and the Jedi from now on, or is there still some room for her to peer into her past?

6. Is Kylo Ren lost to the dark side forever?

Adam Driver puts in a heartbreaking performance as the unhappy and conflicted Kylo Ren, who just really wants to be loved (and maybe rule a tyrannical galactic empire along the way).

Luke seems to come to terms with Kylo’s dark side destiny, but what about Rey? She tried to bring him back once – will she give it another go?

7. Is Rey the first of a new generation of Jedi? 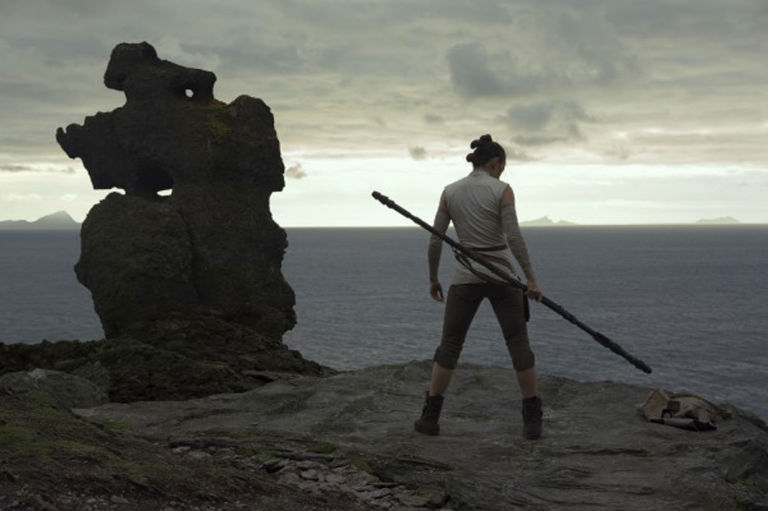 Luke was dead set against there being any more Jedi at the beginning of the movie, but by the end he seems to have decided that the order will continue (in a new, less hopeless and hubristic form).

It’s Rey on her own at the moment, but will she go out looking for more potential Jedi? Maybe that little boy at the end of the movie? ‘Master Rey’ has a nice ring to it.

The Taj Mahal is turning yellow – and time’s ticking to...

Watch the first trailer for Ant-Man and the Wasp