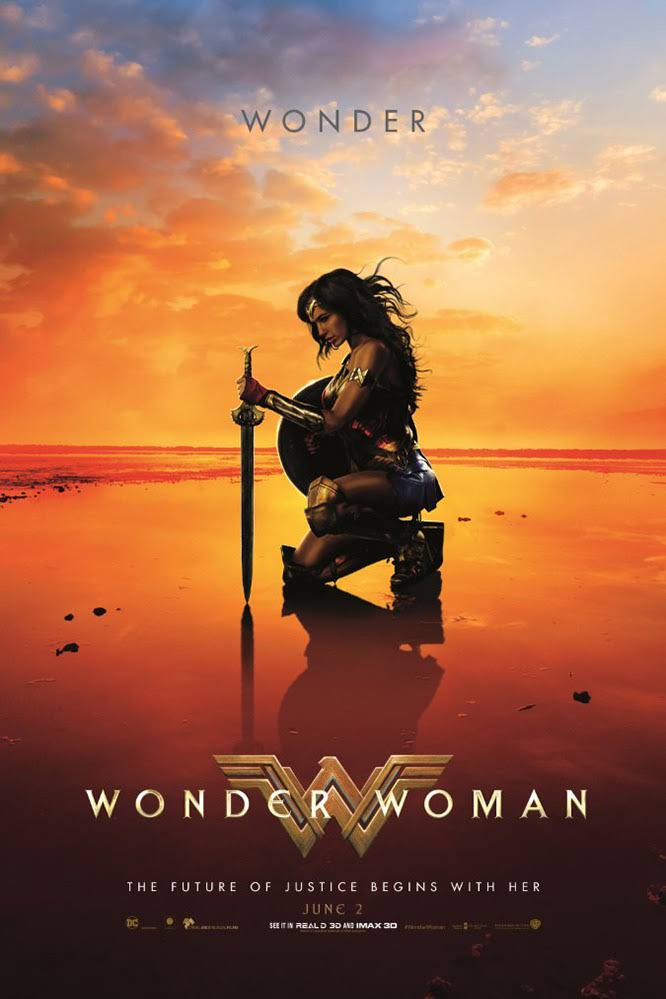 Before she was Wonder Woman, she was Diana, princess of the Amazons, trained to be an unconquerable warrior. Raised on a sheltered island paradise, when an American pilot crashes on their shores and tells of a massive conflict raging in the outside world, Diana leaves her home, convinced she can stop the threat. Fighting alongside man in a war to end all wars, Diana will discover her full powers… and her true destiny.

10 Behind the Scenes Stories from the Original Star Wars Trilogy

In the New Avengers: Endgame Trailer, Captain Marvel Is Here to...

The Joker’s final trailer reveals how society created the Joker