The Vintage News – Pablo Picasso was one of the most influential and famous artists of the twentieth century. Praised as the father of Cubism, alongside Georges Braque, Picasso also made major contributions to the schools of Symbolism and Surrealism. However, as with every great artist, Picasso faced poverty and hardship in the early years of his career. Thankfully, he successfully found a way to overcome the obstacles in his way and became one of the most noted names in the history of art.

According to his mother Maria, the first words that Picasso had uttered were “piz piz,” a shortening of the Spanish word for pencil, lápiz. From a young age, Picasso showed great passion and skill for drawing. His father Don José Ruiz y Blasco, himself a painter and professor of art at School of Crafts, specialized in naturalistic depictions of birds. 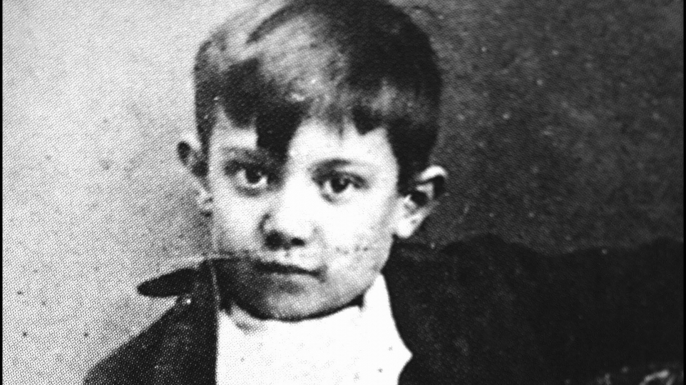 Young Picasso was trained by his father as a traditional academic artist. During this period, Picasso demonstrated extraordinary artistic talent, and by 1894 he began his career as a painter.

At the turn of the century, the young painter headed to Paris, which at the time was considered ” The Art Capital of Europe.” There, Picasso met his friend, the poet and journalist Max Jacob, who soon became his roommate.

They lived in a small, poor apartment, possibly with just one bed. The poet slept at night and worked during the day, while the nocturnal artist got his creative juices flowing at night and slept during the day. Even though Picasso arrived in Paris at the time of the Belle Epoque, a period of great economic prosperity and cultural advancement, he experienced severe poverty, cold, and desperation. To keep the apartment warm, Picasso was forced to do the unthinkable and burn a huge amount of his artwork. 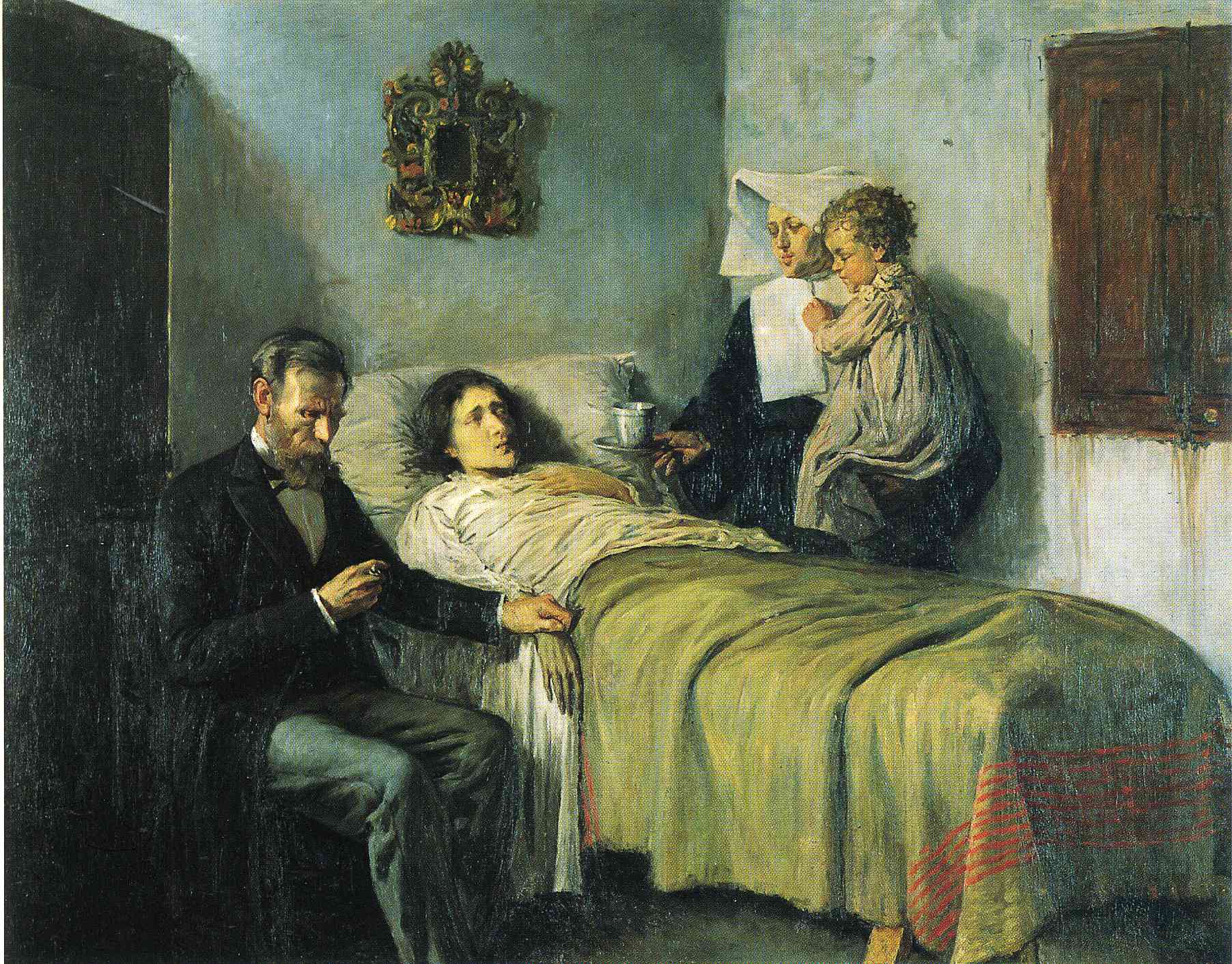 Science and Charity is one of the major works from Picasso’s early years of training.

Shortly after this troubled section of his life, Picasso moved to Madrid where he began his Blue Period, which was characterized by somber paintings that made extensive use of different shades of blue and blue-green, only occasionally featuring warmer colors. Perhaps it was that fierce Parisian winter that inspired this era of Picasso’s work.

Do You Have Good Social Media Etiquette?

Women Are More Likely To Live In Poverty Than Men –...